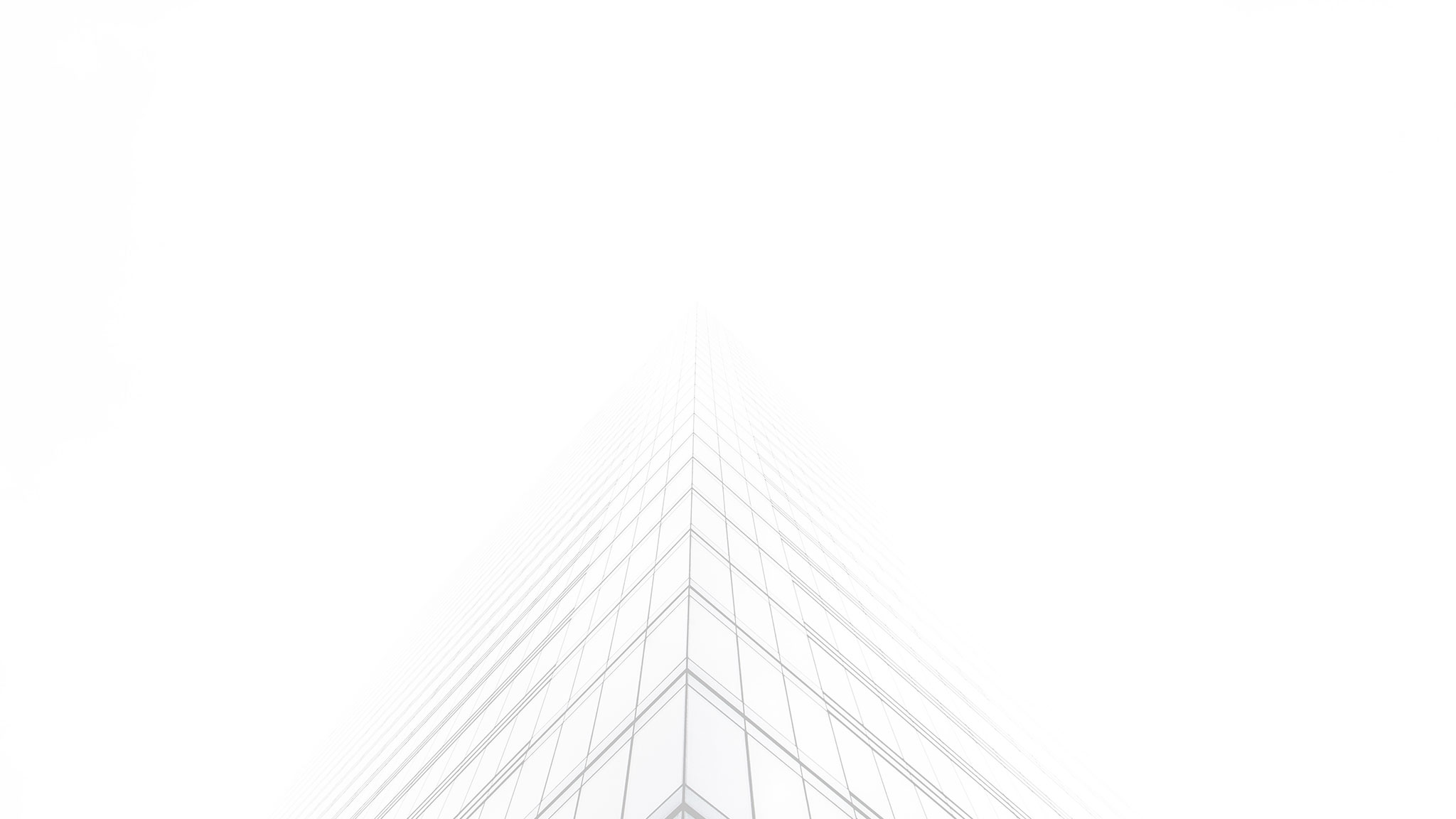 Posted at 11:35h in Main Blog by dannyperlin
Share

Hearing Donald Trump threaten to sue a news organization for writing a critical article on him isn’t anything new. Yesterday, however, Trump’s lawyer sent a “Demand for Retraction” letter to the New York Times after publishing a story pertaining to two women who alleged that Donald Trump “touched them inappropriately.” The content of the letter essentially states that the article is “libellous” and is a “politically motivated effort to defeat Mr. Trump’s candidacy.” It calls the article a smear at Trump’s reputation, and the investigation to verify the accuracy of the women’s allegations was “inadequate.”

So, is Donald Trump’s lawyer correct? If he does go to court, can he really get the New York Times to retract the article?

In short, maybe – but it would be very, very tough. Not only would Trump have to prove that the allegations were false, but also that the Times harboured malice towards him when writing the article. A malicious article would be one that the Times published even though they knew it to be false or one that completely and recklessly disregarded determining the truth of the women’s accusations. If the Times did even the least bit of research to determine the credibility of the women, the court would likely accept that as sufficient in publishing the article. Clearly, the odds of a libel suit – especially one against a respected news organization such as the New York Times – would be stacked against Trump.

In order to establish libel in Canada, the published statement must be untrue. The Court has attempted to balance journalistic freedoms in the public interest with the need to protect reputation. In recognition of the freedom of expression enshrined in the Canadian Charter of Rights and Freedoms, the balance is tipped in favour of an exception for communications for free and open discourse in the public interest, including political discourse, even if the communications cannot be proven to be true. The Charter recognizes the vital role the media plays in facilitating free discourse by enshrining the freedom of the press in s.2b.  In other words, the Supreme Court of Canada in 2009 decided that a libel action is vulnerable to a defence of responsible communication on matters of public interest.

Though Donald Trump’s letter will be dealt with in American courts, Canadian courts have taken a similar approach with respect to libel suits against news organizations. Canadian Courts were influenced by the Unites States’ prohibition against defamation lawsuits initiated by “public figures,” barring proof that the defendant knowingly published false statements, or was recklessly indifferent toward the truth. If publishers of news articles can show that they made reasonable attempts to verify the truth, then it will be difficult for a public figure to recover damages.

One important point to note is that if a lawsuit actually does proceed by Trump against the Times, then Trump, being the public figure that he is, opens himself up to very invasive vetting in the litigation process. The New York Times will undoubtedly want to discover as much as they can against him in order to smear Trump’s reputation in all areas to show that their article did little – if anything – to damage Trump’s reputation.